In the context of the increased consideration for the well-being of animals, the production and marketing of cosmetic products for animals is taking the center stage of a market growing in terms of volume and products of diversification. Despite the increasing importance of cosmetics for animals, there isn’t any specific legislation for the regulation of such products, in contrast to the fields of pharmacy and medical devices for humans. The only relevant legislation can be found in the Directive 2011/83/UE and it concerns consumer rights, which regulates the so-called “products allowed for sale”; the Directive guarantees that the inspected products approved for sale are safe for consumers and are provided with all the informations necessary to ensure the correct use and ensures that the presentation and marketing of the product reflect its true characteristics.

The existant law, therefore, is aimed at protecting the buyer and can hardly constitute a valid instrument for the protection of animal health or be a strong deterrent against the use of harmful products. Futhermore, the details of Directive leave much space for misinterpretation.
The Regulation for cosmetic products for humans, on the other hand is becoming more stringent: Regulation (EC) 1223/2009, in force since July 2013, represents a further increase in the level of control for the protection of the consumer, defined as the user of the product (or their relatives).

In particular, Regulation (EC) 1223/2009 is specifically aimed at the safety of products. It starts from the premise that the impact of cosmetics on public health is a result of the repitive use of the product, a premise which is accepted for the use of cosmetics for animals. The harmful effects, however, can manifest themselves not only in easily detectable symtoms (such as irritation or erythema), but also in less obvious ways, when the constant exposure and potential accumulation of harmful substances or agents can be responsible for skin sensitization and allergic reactions. In the animal field, one also has to keep in mind the diversity of species and breeds, which often involve significant differences in sensitivity to substances, as well as metabolic and excretory capabilities.

The regulation for cosmetics for human use requires high level of checks and monitoring in order to guarantee consumer protection. For example, the manufacturer and its address must appear on the product’s packaging. Many substances are prohibited or regulated (colorants, preservatives, UV filters). There is also the requirement of applying various standards such as good manufacturing practices, traceability management in the supply chain and cosmetovigilance.
There is the requirement of ensuring that cosmetic products used on animals do not constitute in any way a risk to human health. 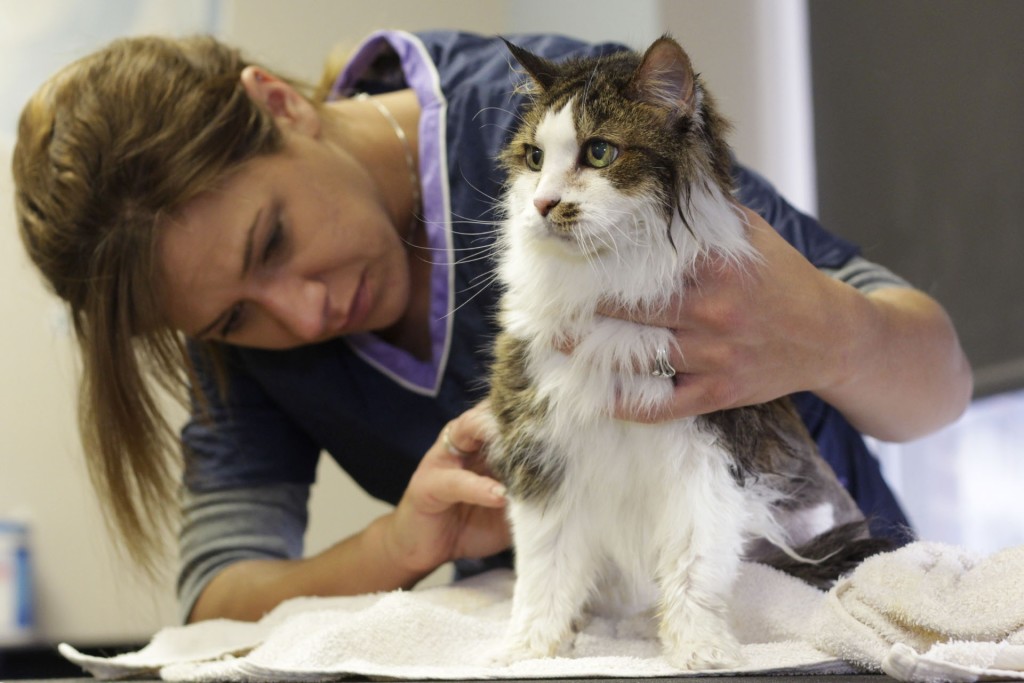 Furthermore, it should be noted that the application of a “non-specific” norm for cosmetics for animal use produces paradoxes, such as animal testing of the same harmful products. The milestones for banning animal testing on cosmetic products (since 2004) and ingredients for cosmetics (since 2009) have been reached. The safety of the cosmetic product is guaranteed by the toxicological information available in the scientific literature proven by “in vitro tests”. In contrast, currently cosmetic products for animals don’t have the same checks provided by “in vivo tests”.

Whereas cosmetics for humans and animals have a similar level of complexity, the gap between the quality requirements of the products intended for two different users is wide. As of now, cosmetic products for animal use are largely unregulated.

In the case of cosmetic products for human use, the buyer is often the ultimate user, therefore the choice of the product and its use are come out of the same will and awareness. The use of cosmetics, in addition to serving an hygienic function, plays an important role for users within their social lifes, especially when it comes to the use of make up. In the case of animals, the cosmetic product is, naturally, chosen by the animal’s owner, but it is important to remember that in addition to having different sensitivities, animals also have different sensory perceptions, especially when it comes to odors. This is a result of innate behaviors and relationships between similar and different species, including humans.

Finally, also in the field of cosmetics for animal use, to ensure environmental protection, manufacturers cannot avoid the application of Regulation (EC) 1907/2006 of the European Parliament and of the Council, of 18 December 2006, concerning registration, evaluation, authorization and restriction of chemicals (REACH).